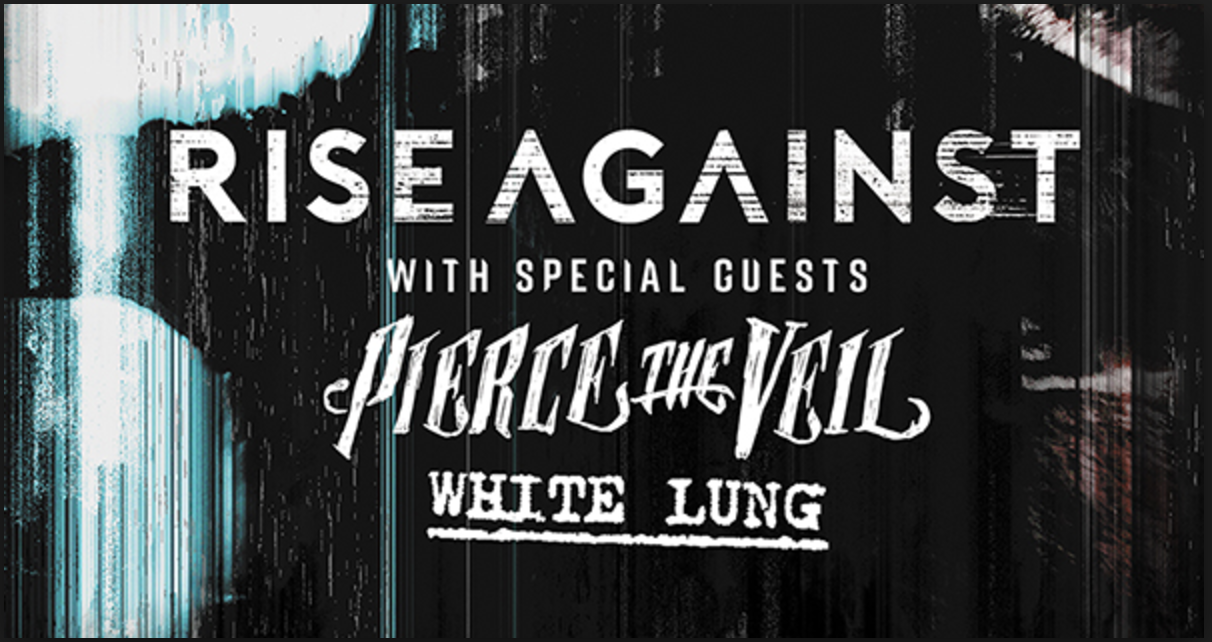 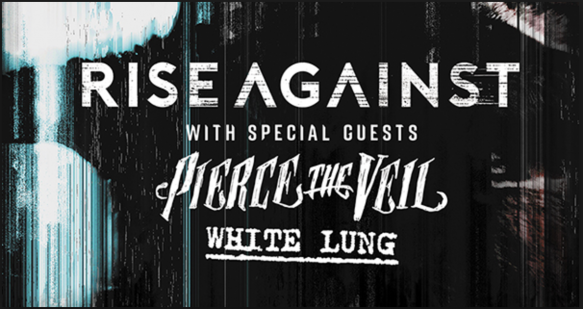 Pierce The Veil and Rise Against are coming to the Pier Six Pavilion with White Lung on Wednesday 4th October!

Pierce The Veil are wanting to stay busy this year and while they’ve been killing it with Sum 41 on the We Will Detonate! tour at the start of the year, the band have announced yet another killer tour that you’re going to want tickets for with Rise Against and White Lung.

“It’s such an honor to be asked to tour with a band that I have been inspired by since I was a teenager,” says Pierce The Veil frontman, Vic Fuentes. ” I love when things come full circle like that. We are beyond excited to tear up the stage with them every night this Fall! See you at the shows!”​

Pierce the Veil are nominated for three AP Music Awards including Album of the Year and Artist of the Year.

Buy your tickets now whilst they are still available.